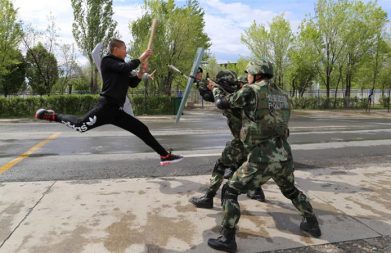 ISIL fighters from China’s Uighur ethnic minority have vowed to return home and “shed blood like rivers” in what security experts said marked the first such threat against Chinese targets. 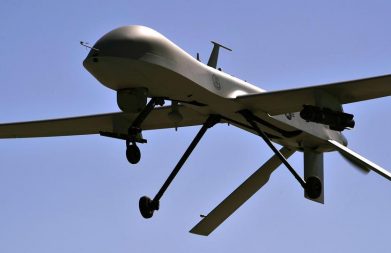 Taliban commander among 5 killed or wounded in Nangarhar drone strike

A commander of the Taliban group was among at least five militants killed or wounded in a US drone strike in eastern Nangarhar province of Afghanistan. 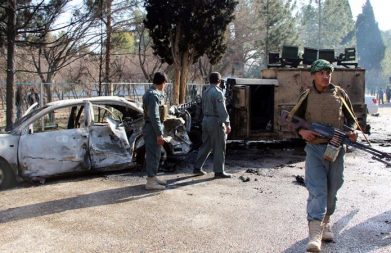 Afghan officials say at least 11 police officers have been shot and killed by a fellow policeman at a checkpoint in the southern Helmand province. 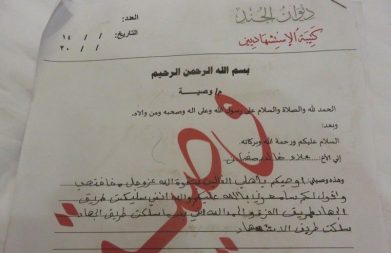 Alaa Abd al-Akeedi asked his family for forgiveness and not to mourn him before ending his life in a suicide bomb attack against Iraqi security forces last year. 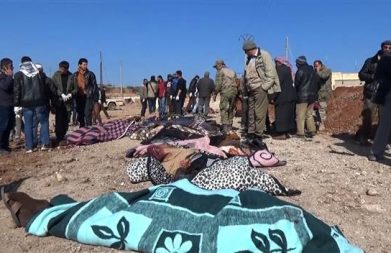 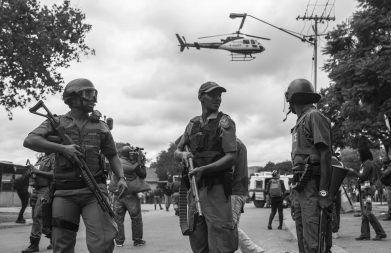 Violence against foreigners has flared up again in parts of South Africa.

Earlier this month, immigrants’ homes and businesses were looted and torched in suburbs of Johannesburg and Pretoria, the capital city, raising concerns about anti-foreigner sentiment in the country. 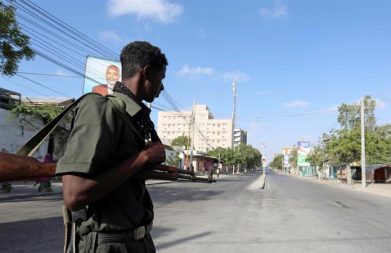 A car laden with explosives has blown up near an army checkpoint outside Mogadishu, wounding at least four soldiers, according to a Somali security officer. 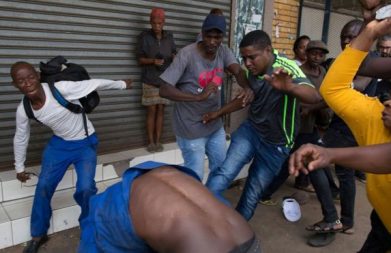 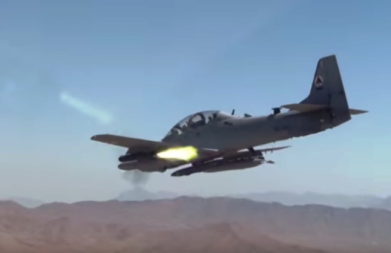 At least eighteen loyalists of the Islamic State of Iraq and Syria (ISIS) terrorist group were killed during the ongoing clearance operations in eastern Nangarhar province of Afghanistan. 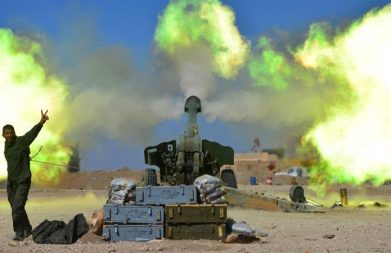 US-backed Iraqi security forces closing in on the ISIL-held western half of Mosul have stormed the city’s airport and a nearby military base, state television said.